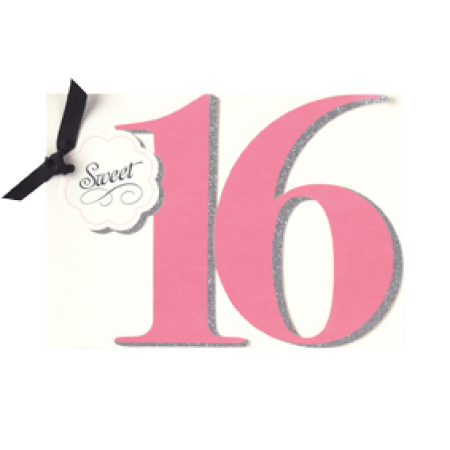 A long time ago and way back when, it was 1999. The world was sitting on the edge of its seat, wondering what would happen when the clocks struck midnight and the new millennium began. Would computers keep working or would everything come to a grinding halt? This was the Y2K problem or the millennium bug. Why was this such a big deal? Well computers were programmed with the last two digits of a year, so when the year changed to 2000 what would distinguish this year from the year 1900?

I admit I was a little nervous and emotional. After all, I was sitting in a hospital bed with my newborn daughter in my arms. I watched the ball drop in New York City on the television and everything continued to hum along without a hiccup. I looked down at my infant with the jet black hair and rosebud lips, and I wondered what our future would be like.

I blinked, didn’t I? When did my infant turn into a sixteen year old young woman? Gone are the days where she’d cling to my side or bury her face in my neck because she was so shy. Today she’s a bubbly, cheerful teenager who is incredibly smart and witty. She’s starting to contemplate college. She wants to be a pediatrician.

What kind of birthday cake does one make for a sweet sixteen? Well a cake with lots of sweets, of course! This was truly a labor of love. I really enjoy making my children special cakes for their birthdays and this was no exception.

In the blink of an eye, she’s sweet sixteen.

Published: June 3, 2016 Author: Sandy
Previous: Like building a house, you need a good foundation for cake decorating
Next: Graduation Cakes